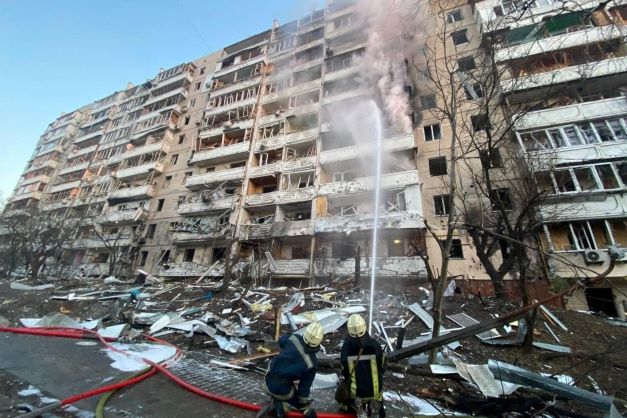 A British mercenary who joined the Georgian Territorial Defense Legion complains about the huge losses among the British and Americans as a result of the strike on their base, as well as the attitude of the Ukrainians towards them: they wanted to be sent to Kyiv with only 10 rounds of ammunition for machine guns . As a result, he and his comrades returned to Poland, although not without problems at the border.