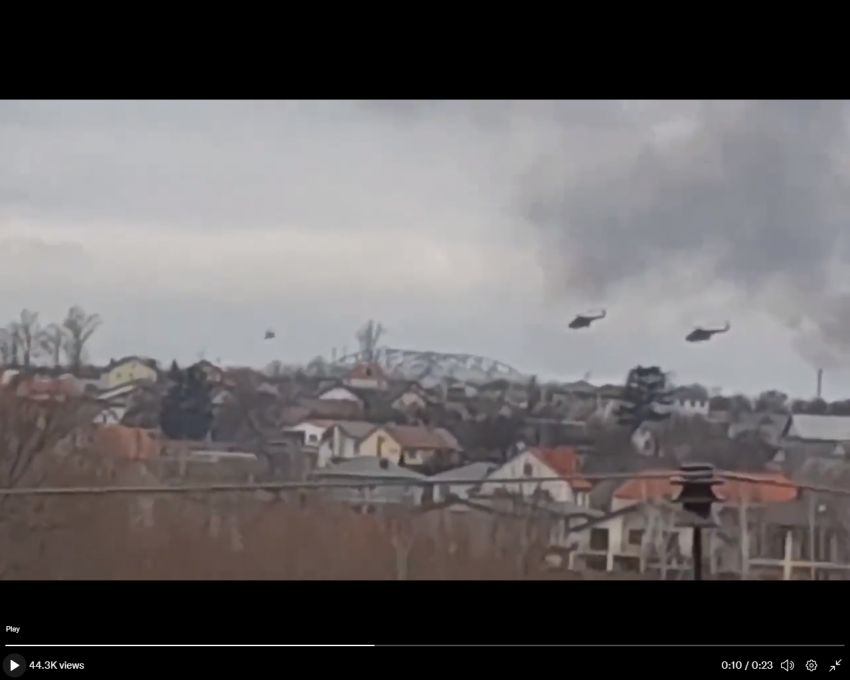 Russian troops are invading the Kyiv region of Ukraine from the border of Belarus. The troops entered the territory through the “Vilcha” checkpoint, that was closed a few hours before. pic.twitter.com/eLKWAjF9TQ

[Again, no clue what this means, normally a subject of @ASBMilitary] pic.twitter.com/iYvGSp11xm